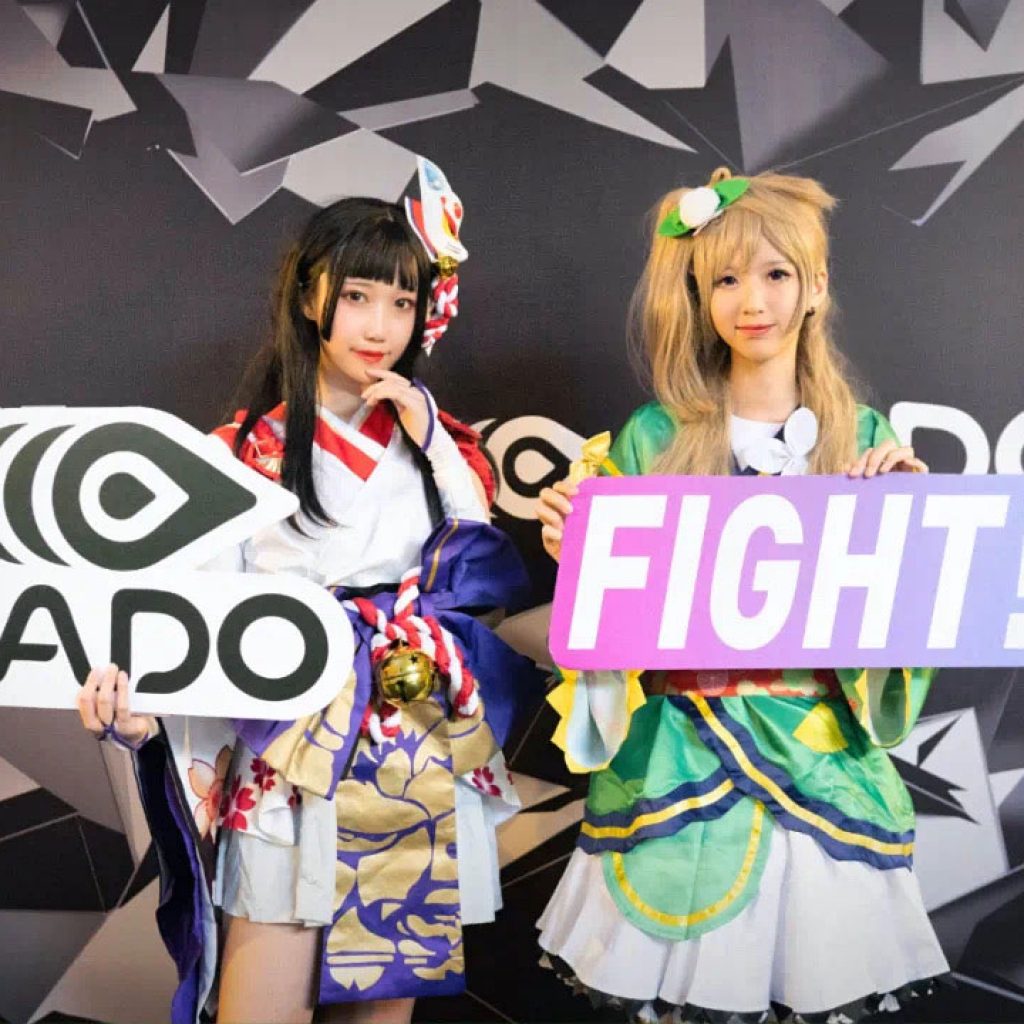 HADO rocked the China Cartoon and Animation Festival in Shenzhen for the first time in October 2020. The special hands-on event opened the court to a huge number of visitors. The world’s pioneering techno sport captivated countless fans of Japanese culture, anime, comics and games 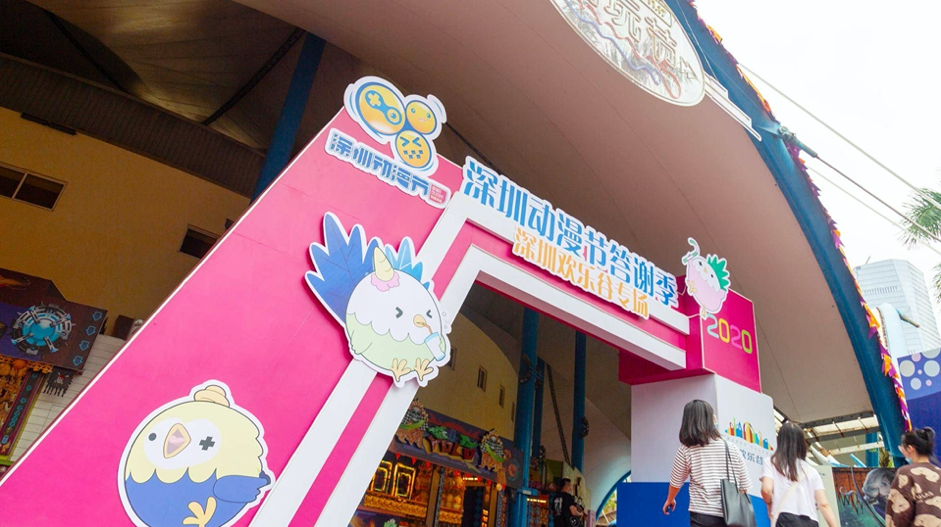 The Experience HADO booth setup at the Happy Theater had an absolutely outstanding turnout October 19th to October 25th. The action-packed competitive techno sport dazzled all newcomers with Augmented Reality (AR) on an actual court. HADO transported every first-time player from their regular daily life into revolutionary competition. 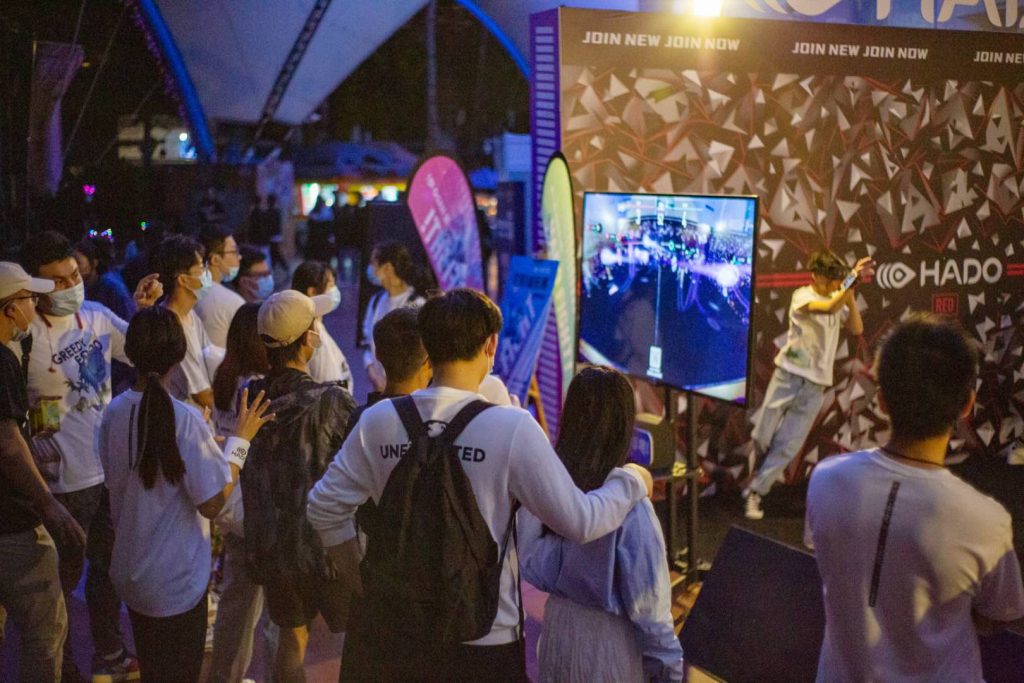 The China Cartoon and Animation Festival Shenzhen is an annual expo held since 2009. A tremendous number of people from the diverse international community from and around Shenzhen attend. This year, the Festival joined forces with the 2020 Shenzhen Happy Valley Fashion & Fun Festival. The Gratitude and Special “Happy Valley” theme brought new culture and entertainment to cartoon and animation fans. 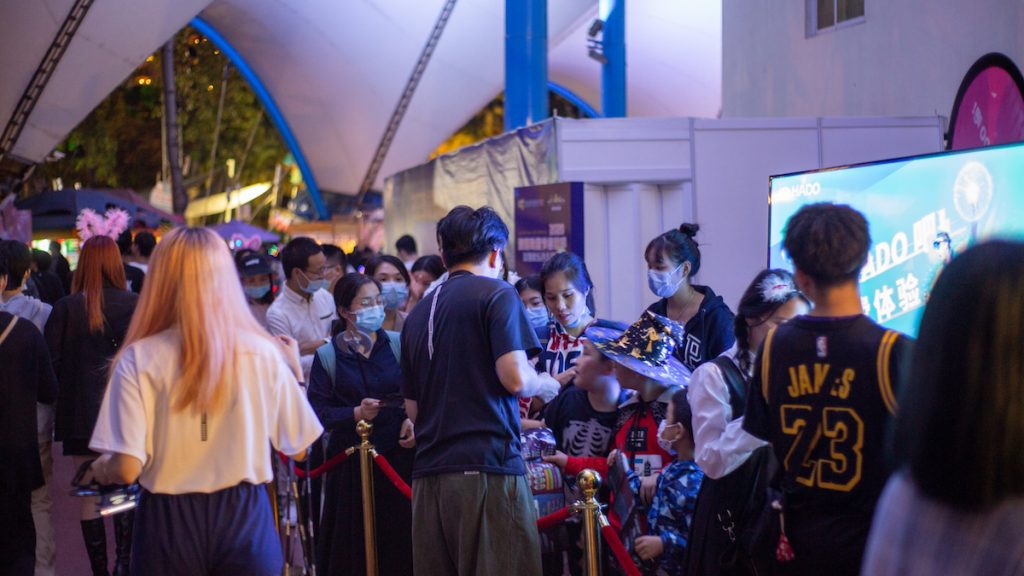 The Festival invited HADO as a special exhibition to present cutting-edge integration of AR technologies and sports. People packed in to play swept up by an AR whirlwind of excitement. Newcomers assembled teams on the spot to jump right HADO battles. To everyone’s surprise, these players showed the red-hot passion and perseverance of veteran players. 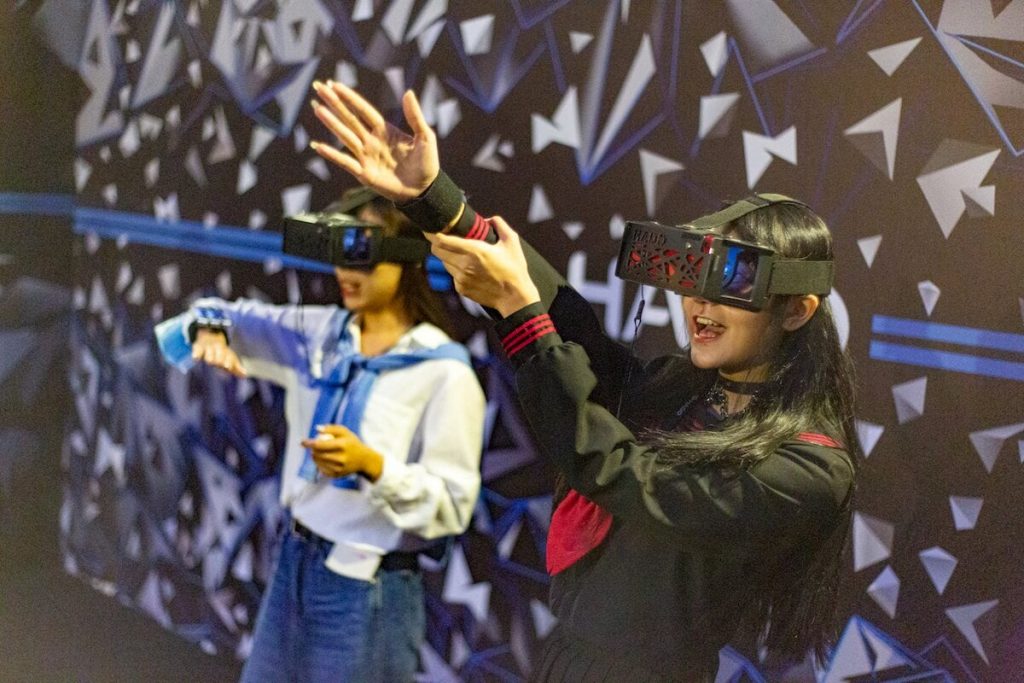 HADO leverages the latest AR technologies to give players the power of energy balls and shields on a real-world court. Athletes rely not only on their own wits but physical ability. Techno sports is a team experience like none other. Offensive and defensive strategy are vital. To win at HADO, players must use their strengths, hide their weaknesses, and work together. The Experience HADO booth provided the essential instruction and guidance. Participants grasped HADO skill settings and team strategies to excel on the court in an amazingly short time. 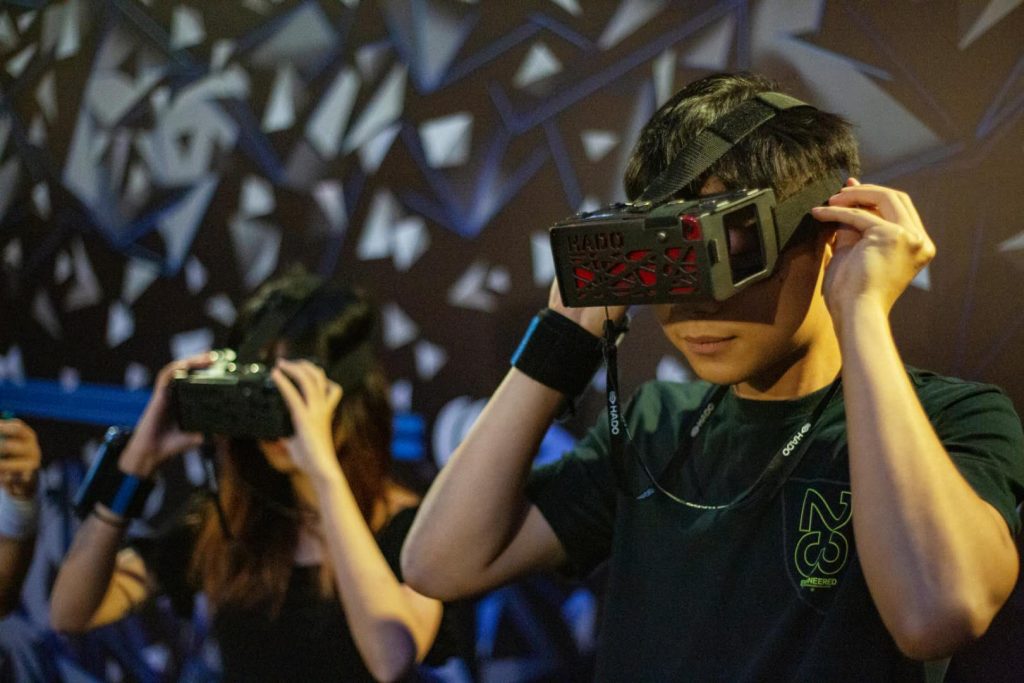 Yein Cohesion—the HADO China Partner— worked with Cartoon and Animation Festival in Shenzhen to host an Experience HADO Qualifier Tournament. As a festival highlight, the official tournament kicked off at the Shenzhen Happy Valley Theater on October 25th.

A total of six teams received a special invite to compete. A fierce battle for points awaited all fighting for the grand prize and crown of champion. Teams in the first match tested one another until a 5-5- tie at the buzzer, which meant sudden death. In the end, the red team broke one last life cell to earn the point and win. 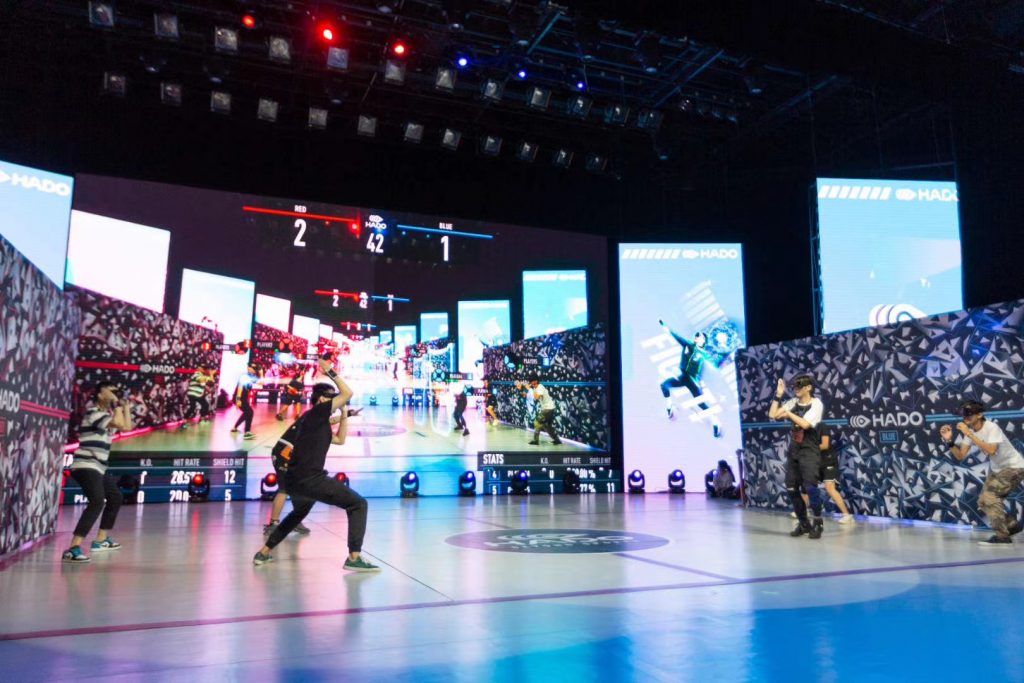 The championship match brought the tournament to its climax with a BO5 battle. This format employs five different matches played under various rules: 1-on-1, 2-on-2, 3-on-3, 3-on-3 with skill restrictions, and a 1-on-1 final. The tension in the arena was palpable as each team captain took the court for the 1-on-1 finale. Spectators had seen these two players face off in the first of the five championship matches, adding to the excitement. The team crowned champion only squeaked by to victory with a single point.

HADO not only offers fantastic augmented reality to players but also spectators. Everyone can see what the players see via monitors installed throughout the arena. All watching feel the thrill of an amazing feats, strategic offense and defense, life or death plays, fierce competition and one-point overtime. HADO has it all. The techno sport goes beyond simple rivalries to build a community of athletes and spectators who adore HADO. This is an avid group yearns to find and share the latest on everything HADO. All those at the qualifier got a close up look at that action. Each person surely felt the unique thrill and attraction of the techno sport. 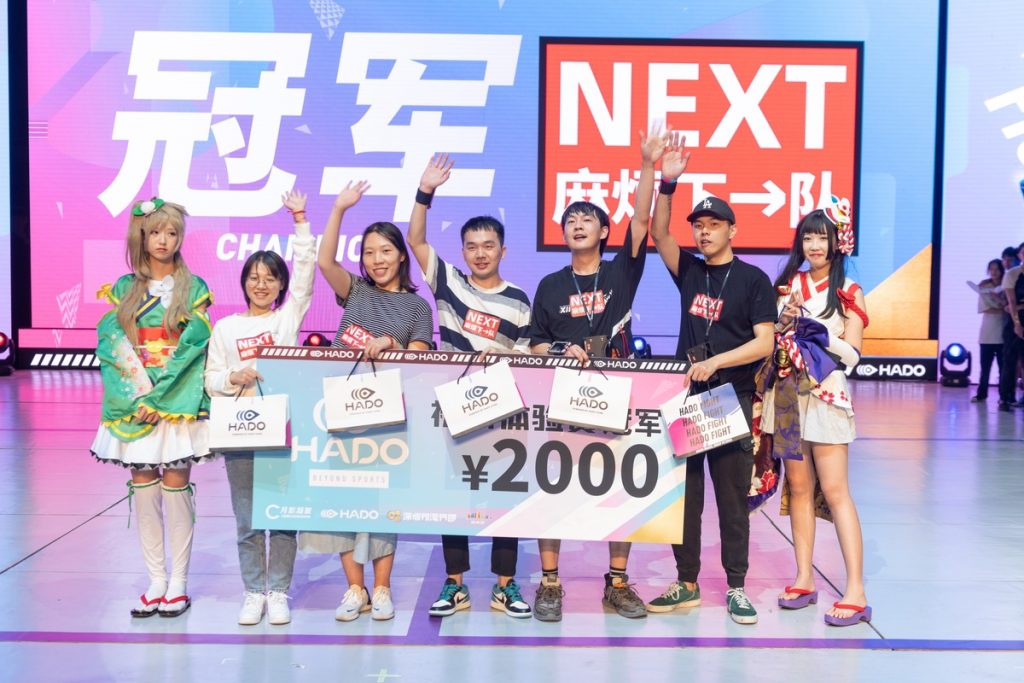 The first HADO World Cup held in 2016 determined the best of the best. Since then, HADO has grown as an international phenomenon. In 2019, sixteen teams representing nine countries and regions put everything on the line at the World Cup in Japan.

Shenzhen Experience HADO Qualifier Tournament also energized interest in the official HADO League China. As a techno sport integrating traditional sports and e-sports, HADO will continue to see this base evolve and grow across a broadening demographic of techno sports fans in China. 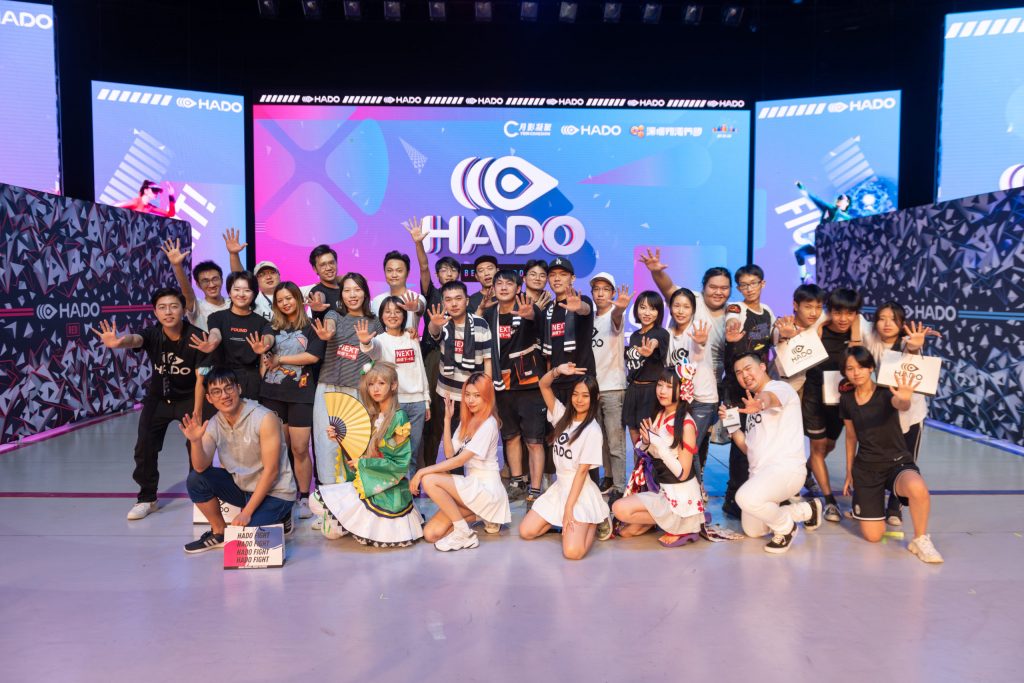 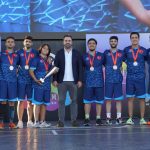 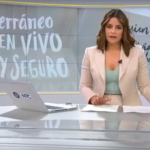 HADO will be present at the World Gamers Festival 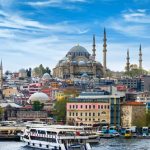 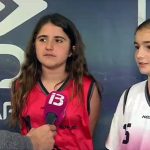 The HADO adventure begins in the Balearic Islands

The European Cup looks for a logo 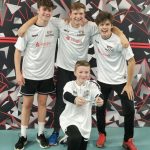 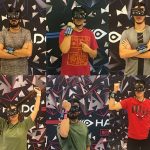 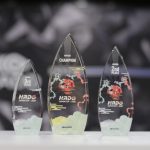